2018 marks the most important anniversary in modern Czech history. On October 28, 1918, Czechs regained independence after 300 years. Important chapters of the remarkable story of the creation of Czechoslovakia were written one hundred years ago in Chicago. The Czech and Slovak state would not have come into existence were it not for Charles Crane, Czech-Americans and other friends from Chicago and the US Midwest, the traditional center of Czech immigration to the United States since the 1850s. Their help to Tomáš Garrigue Masaryk and Edvard Beneš, the first two Czechoslovak presidents and University of Chicago professors, was of key importance. On the occasion of the centennial of the founding of Czechoslovakia and 25th anniversary of the creation of the Czech Republic, the highest representatives of our country will travel to Chicago to honor Americans and Czech-Americans who contributed to the birth of the modern Czech statehood and its rebirth after the World War II. 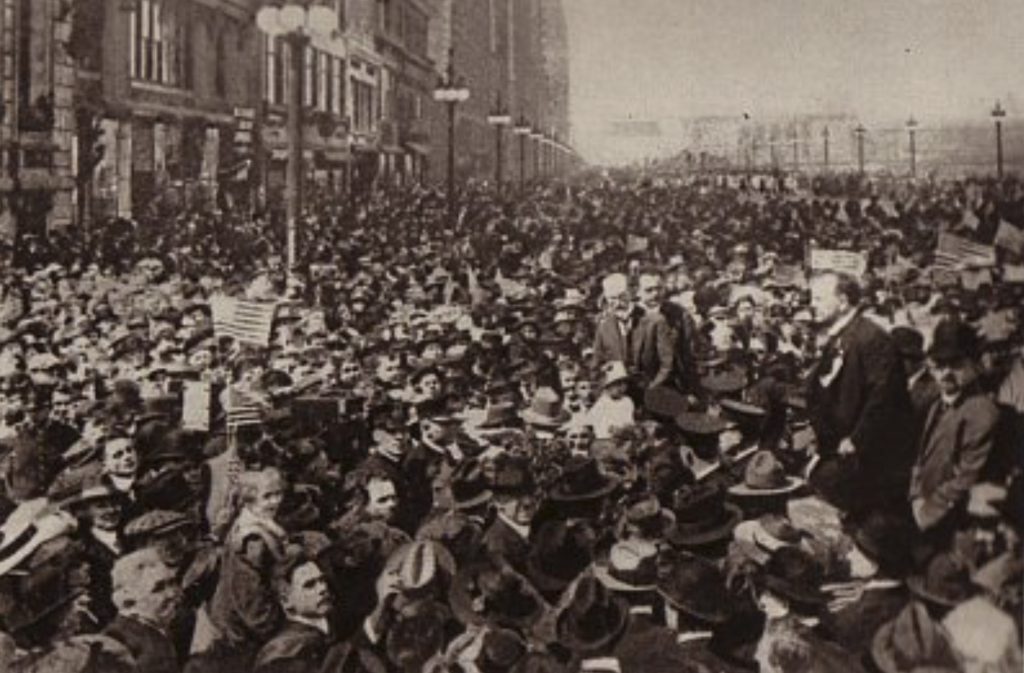 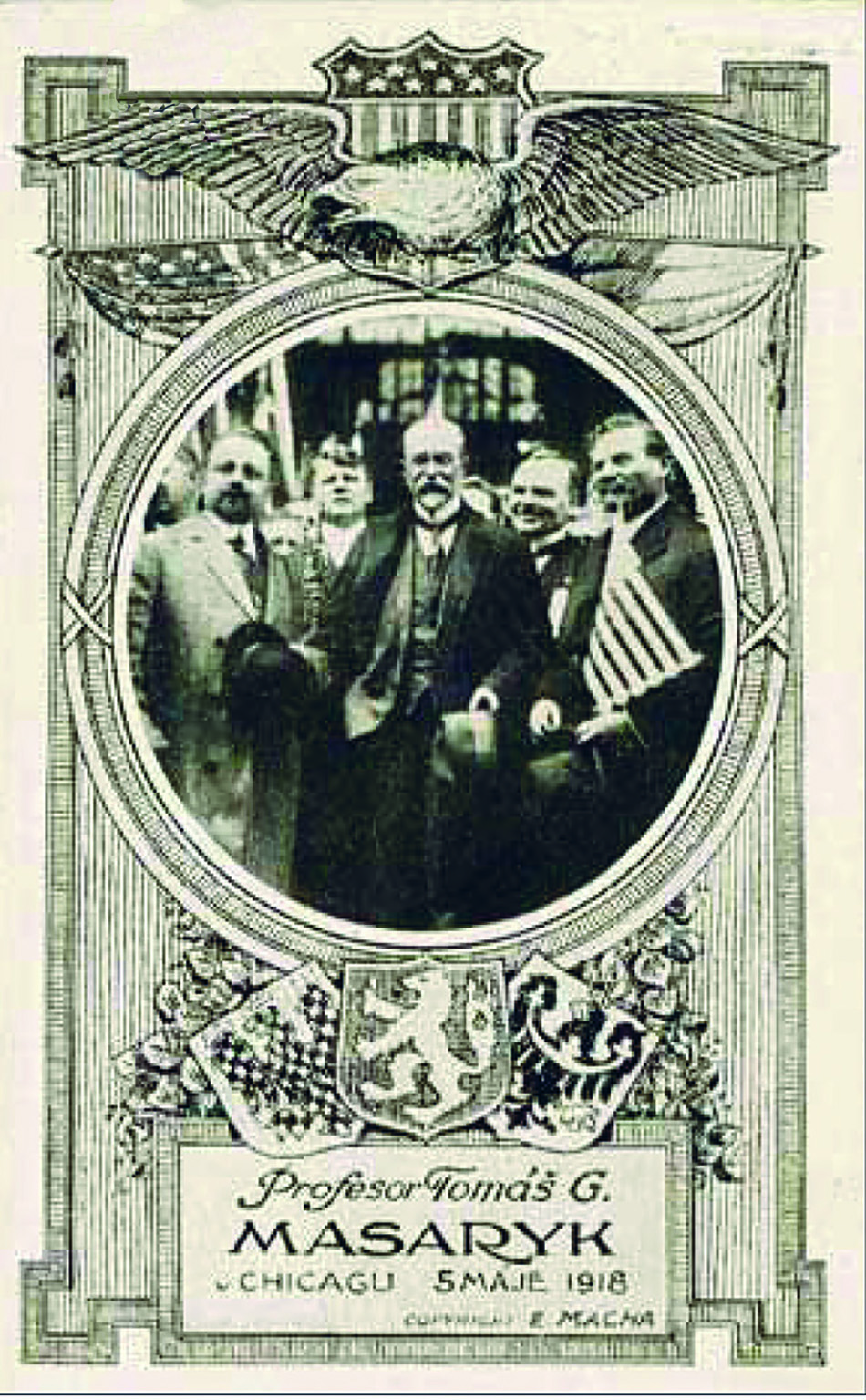 Grand Welcome by 200,000 people to Tomáš Garrigue Masaryk on Michigan Avenue in Chicago on May 5, 1918 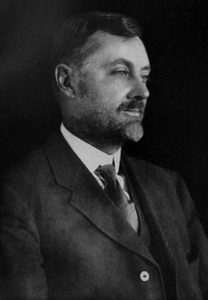 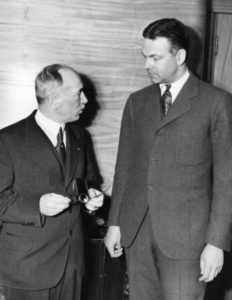 I have had the great honor to represent the Czech Republic at the US Midwest for over 7 years. To serve as Consul General on the occasion of the centennial is yet another special privilege. During my tenure, I was able to discover many stories of remarkable Czech-American friendship that should be told. That is why I decided to write one more issue of a special historic newspaper “Czechs & Chicago,” which is now available. I would like to offer you a book in the near future. I wish to thank all Czech-Americans, for what they have done for my country and for me personally over the recent years. In many cases, their ancestors came more than 150 years ago. I have never stopped being amazed by how much the Czech heritage has remained in their hearts. We can always rely on them as well as on many other friends here in enhancing the Czech-US relations, in making sure that our special bond does not remain just a historic curiosity. The impressive “Czechlist” of centennial celebrations”,  which they organize throughout the Midwest, speaks for itself. I am extremely grateful to our sponsors, partners and countless supporters who offered us help in preparing truly special centennial programs. We have all agreed: Where else to celebrate if not in Chicago?! I hope that you will enjoy our events!

For 75 years our story was also the Slovak story and to a great extent it still is. Our governments declared 2018 to be the Year of Czech-Slovak and Slovak-Czech Mutuality. Our communities in the US have remained just as close as the nations in Europe. Many historic, joint “Czechoslovak” organizations continue to strive. We look forward to welcoming our Slovak friends at the celebrations. The Slovak Honorary Consul in Chicago, Rosemary Macko Wisnosky, will be a special guest of the celebrations. 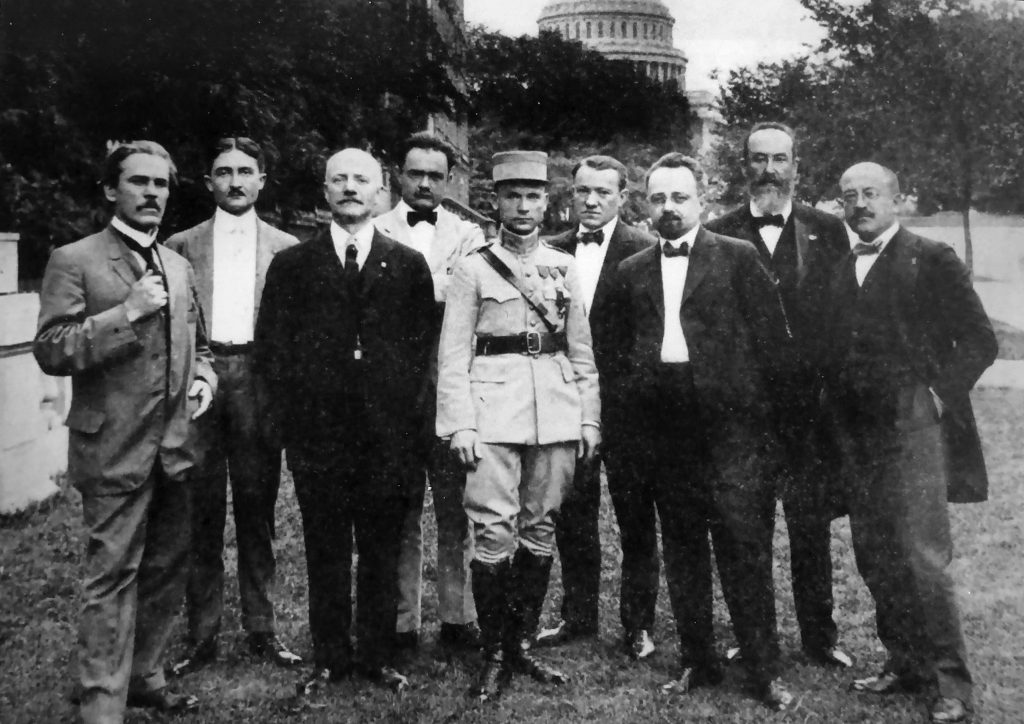 Regular updates, stories of the founding of Czechoslovakia and video interviews with famous Czech-Americans will be available on my official Facebook page “Borek Lizec”

I look forward to welcoming you at the celebrations. The main event, the Czech Centennial Gala, will take place on Friday, September 28, 2018, the Czech Statehood Day.

Finally, please allow me to invite you, to the Czech Republic. My colleagues from CzechTourism prepared for you the following Highlights Tours that tell quite a bit of the story of my country.

Yours sincerely,
Bořek Lizec, Consul General of the Czech Republic in Chicago 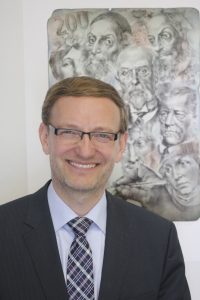 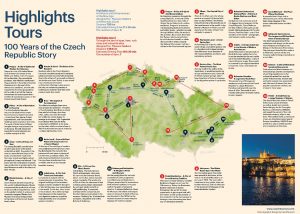